One of Australia’s oldest surf lifesaving clubs is transformed to double its capacity for community and surf lifesaver training. The redesign makes the club fully accessible and inclusive for the first time in its 113-year history. People in wheelchairs can now be lifesavers. This has been so successful in just three months of operation that Coogee SLSC is set to become the pilot site for a state-wide initiative training surf lifesavers of different abilities for other clubs around New South Wales.

Coogee Beach, in Sydney’s southeast, attracts around 4 million visitors a year. The original Coogee Surf Life Saving Club (SLSC) was built in 1907 on a rock cliff at the southern tip of the beach and had been extended many times over the years as the club’s role and community engagement grew. These ad hoc additions resulted in a dysfunctional space with access impediments and no visual connection to the beach for surveillance. In 2016 the clubhouse suffered severe damage during a major storm, prompting plans for its renewal.

Working closely with the client (Randwick City Council) and the Coogee SLSC, the architects redesigned the clubhouse to dramatically improve capacity for training lifesavers and raising revenue to support its work. A new top floor at street level radically replans the interior by moving the kitchen, bar and offices from the beach-facing north wing to the south, using the street-facing western perimeter for bathrooms and concealed storage, increasing the capacity of the main room from 60 people to 200. 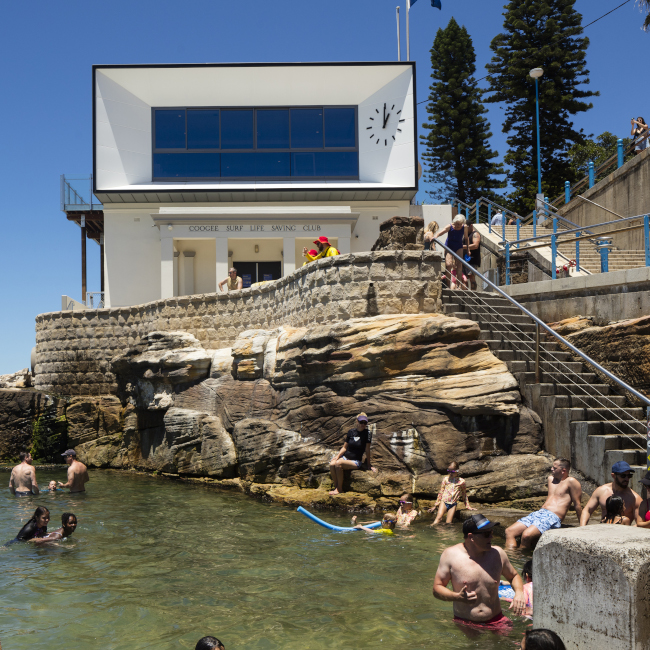 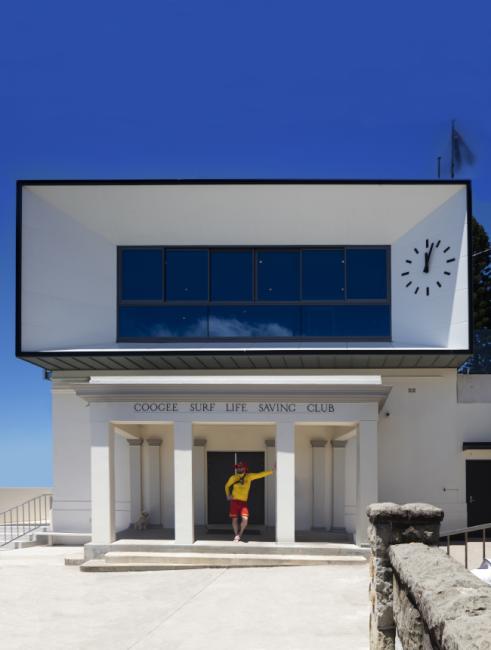 The damaged sea wall was repaired, and future-proofed with the removal of large sea-bed boulders. To the east a new ocean-facing veranda has been added, while to the north, a new wall of windows opens up a dramatic new view of the beach, framed externally like a camera. The club’s iconic swimmers’ clock was restored and incorporated into the new north facade.

The new main room integrates retractable acoustically rated walls that can partition the space into four separate smaller rooms for simultaneous use. The walls stack seamlessly away into the western wall, joining an ecosystem of other services including accessible WCs, serving stations and storage cupboards, all concealed behind pivoting plywood panels. The room can be used for functions such as weddings, parties and conferences.

A new platform elevator gives full accessibility through the clubhouse for the first time and new sightlines to the beach enable lifesavers with physical disabilities to take part in patrols for the first time. Wayfinding includes high-contrast and braille signage, tactile ground surface indicators and handrails to ramps and stairs.

The architects made substantial savings by retaining much of the existing building and its embodied carbon. For operational sustainability there are: rooftop solar panels for power; low-E glass reducing heat intake; fully operable doors and windows delivering natural ventilation; and water- and energy-efficient fixtures and appliances. 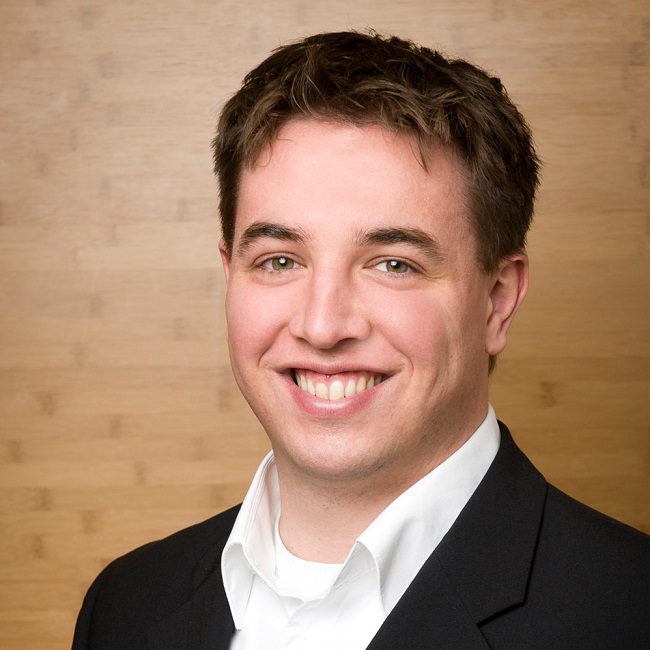